Well it’s five days post the 5-day transfer. Or should that be five months seeing as they were frozen?

All went well the day of the FET. The middle-aged nurse waved us in excitedly from the waiting room. I felt her excitement was a little unjustified considering our situation but I went along with it. We are now battle-hardened warriors, this being our fourth embryo transfer, and let’s not forget the three IUIs in 2011.

Ours are not the fresh faces of hope, let’s put it that way.

The lovely Slovakian embryologist came out and told us the three embryos had survived the thaw that morning. One little guy was not doing too well. But the other two were “really good embryos” she said, with a smile on her face like she was giving us the holy grail of labs all over the world, embryos which would turn into babies!

Are they developing again I asked? She replied that the two embryos were “already trying to hatch” so they’d be implanting the next day, the overall impression being given that these were two super-human embryos and I better lie back quick and get them into me before they turn into babies in the petri dish in front of our eyes.

She warned us of the risk of twins (hah!) as the two were so good. If we had nothing else she’d transfer the third poorly one (I say we give him a shot my husband said) but cos the other two were so good she was going to transfer those two.

We both admitted after, that we were both thinking as she spoke “stop giving us hope! STOP!” If we hadn’t been through this before, we’d be out picking which school we were going to send the twins to.

But we have, sadly, many times. And our hearts are so terrified of yet more loss, sadness and disappointment, we cannot even bring ourselves to dream of a positive result next week.

I’m feeling fine all week, a few mild period-like cramps but these could be from the Lutinus pessaries or the Femtab meds I’m on. Last night I read back my diary from this time last year, 5dp5dt when I actually was pregnant and didn’t know it. The only symptoms I noted was tiredness. Now I’m worrying I’m not tired enough. 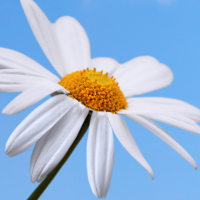 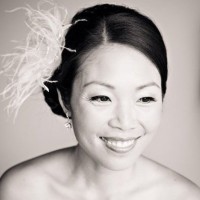 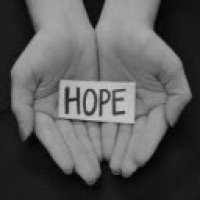